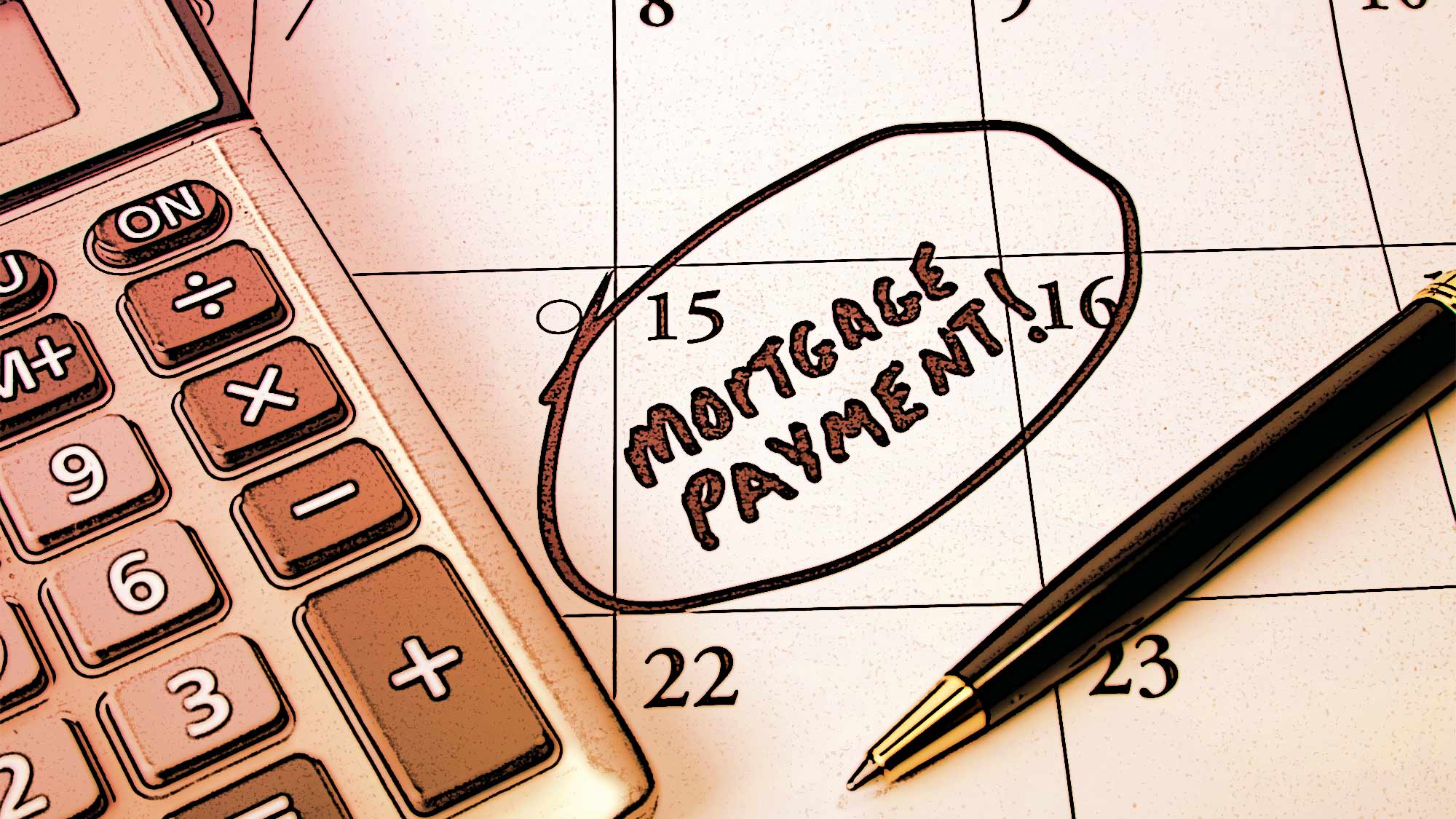 With finances in peril due to COVID-19, many homeowners are in search of mortgage relief. Two strategies that many borrowers are anxious to invoke right now are mortgage deferment and mortgage forbearance.

Both tactics allow a borrower to skip monthly payments for a set period. Depending on the lender, there can be subtle differences between the two terms.

âWe are seeing the terms being used interchangeably,â says Sara Singhas, the director of loan administration for the Mortgage Bankers Association.

She adds that both tactics allow a temporary period during which a borrower need not make contractual monthly payments. The differences between the two strategies come at the end of that period.

âWhat happens at the end of the forbearance period is the amount of payments that you missed during that forbearance will be due in a lump sum,â says Singhas.

Sometimes, lenders will work with borrowers to structure a payment plan, instead of demanding a lump sum.

Defermentâespecially special programs that lenders have introduced during the pandemicâoften allow customers to repay the money over time or to add it to the end of the loan period.

Clearing up confusion about mortgage forbearance

A book Carlson has dubbed her Bible of the financial world, “Surviving Debt,” by the National Consumer Law Center, makes no distinction between forbearance and deferment.

âThey do not even use the word deferment in terms of a mortgage, everything is called a forbearance in this book,â she says.

If a lender does differentiate between the terms deferment and forbearance, the difference will be at the end of the loan period, according to Singhas.

Some borrowers will be able to add extra payments to the end of the loan or make other arrangements to spread out repayment, while others will not. Sometimes, payment terms involve a new loan or a rewriting the existing loan.

But with the pandemic only revealing its enormous scope within the past 30 days, many borrowers haven’t been lateâyet.

However, because of sudden job loss or because of the quarantine, borrowers have besieged the phone lines of their lenders, to get out in front of the financial iceberg.

No matter what you call it, if borrowers ask for help during this crisis, many lenders are allowing them to miss payments and not charge them late fees or penalties.

âThe definition really doesnât matter. The moral of the story right now is to call your lender. Donât just assume you can skip a payment. Call them, let them know, and make arrangements,â Allred advises.

Carlson struck the same chord and told us that borrowers shouldn’t get caught in the weeds about the semantics of forbearance versus deferment.

She says, âThey just need to pick up the phone and say, ‘Hey look, I’m in a bad situation, I’ve lost my job, and I think it’s going to be rough for the next three months.’ From there the lender can come back and say, ‘Here [are the] options.’â

Due to the current financial situation, the mortgage world is shifting. Options that weren’t on the table for borrowers a few months ago might be available now.

Singhas says the length of time that the forbearance could be extended and the options at the end of the term might be different. She adds that borrowers in good standing prior to the current crisis may able to do a modification wherein any monthly payments missed now are simply tacked on to the end of the loan.

Pressing pause on your mortgage

Whatever terminology your lender uses, itâs important for you to understand what is really happening with your loan. Nothing is free. You can’t expect to stop paying your mortgage forever.

âIt’s not free mortgage payment, it’s not free money. [Forbearance] is temporarily hitting the pause button on your mortgage, and not having to make the payment,â Carlson warns.

âIt does not necessarily pause the interest that is accruing, and it does mean that you’re going to have to make that principal and interest payment at a later date.â

Singhas says some lenders have decided to allow certain loan modifications. In some cases, they will allow the monthly payment to be changed later in the life of the loan, to include the amount missed during the forbearance.

She adds that the main confusion for consumers right now is the fact that most lenders will not necessarily require a lump sum payment after the forbearance period ends.

âI think some people are panicked that if they get a forbearance, they have to pay it all back immediately,” she notes.

If you work out a forbearance or deferment plan with your lender and donât just skip payments, it can protect your credit.

âSo if you were to ignore it and just not pay anything and pretend it will go away, that’s absolutely going to affect your credit report in the long run. But the forbearance or deferment is a neutral. It’s not positive or negative on the credit report, but it’s a lot better than having missed payments on your mortgage.â

One caveat to keep in mind is that if you can pay your mortgage, pay it, and donât ask for relief.

âItâs always better to make your monthly payment if you can,â Singhas says.