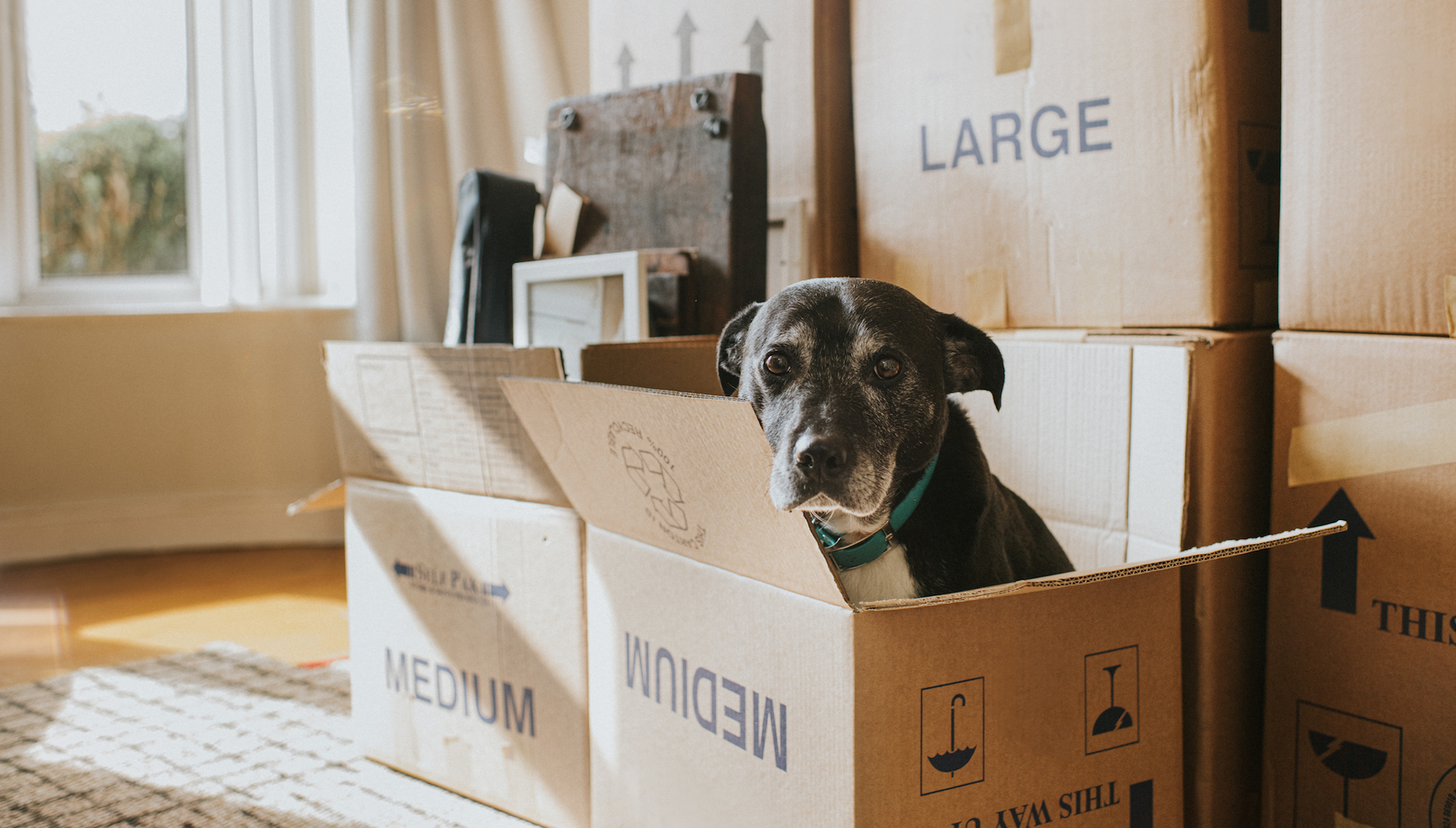 The pandemic hasn’t stopped fed-up Americans from fleeing colder, more expensive parts of the country and moving to warmer, cheaper locales. Instead, it’s sped up the exodus for many folks who would have otherwise waited.

The state people can’t seem to get out of fast enough is none other than New Jersey, according to United Van Lines’ 44th Annual National Migration Study. For the third year in a row, the moving company found that residents were leaving the snowy state, known for its high taxes, home prices, and cost of living.

New Jersey’s median home price tag was $442,500 in November, according to the latest realtor.comÂ® data available. That’s nearly $100,000 more than the national median list price of $348,000. As many people are able to work entirely remotely for the first time during the pandemic, some are seeking to relocate to more affordable places to fire up their laptops.

Watch: Sacramento’s Secret: Why This California Market Is No. 1 for 2021

Folks are also moving out of New York, where the median home price was $570,050, and Illinois, where homes go for $249,500, according to realtor.com data. And they’re going to the South and the West, in particular states that offer a lower cost of living, warmer weather, and strong, local economies.

Those relocating during the pandemic are more likely to be retirees and younger workers seeking high-paying jobs in areas with strong economies, says economist and public policy professor Michael Stoll at the University of California, Los Angeles.

People have also moved to be closer to their families, particularly in the middle of these twin health and financial crises. In many cases, the pandemic has sped up their relocation timelines.

“COVID has prompted people who are at or near retirement age to move to places where they would have moved later,” says Stoll. “If you have to stay at home and you can work remotely and you were thinking of moving in two years, why not do it now?”

Where are Americans moving?

No, the top destination isn’t Florida. People are going to Idaho for the second year straight.

The state, which is known for its potatoes and ski resorts, isn’t exactly a warm-weather hot spot. But Idaho is a whole lot cheaper than California and has a strong economyâdrawing both retirees and highly skilled workers. The state capital, Boise, also boasts a burgeoning tech job market.

Idaho’s median home list price was $433,600 in November, according to realtor.com. While that’s certainly not a bargain, it’s significantly more palatable than the median $728,500 in nearby California.

“Those who tend to move [for work] are younger and have greater incomes,” says Stoll. “Job growth has been robust in the South and the West.”

(Vermont would have topped the list, overshadowing Idaho, but it didn’t meet United Van Lines’ 250 move threshold to be included on the list.)

South Carolina’s warm weather, beautiful beaches, and lower taxes and cost of living thrust the Palmetto State into the second most popular destination. The state’s median home price was $285,000. Oregon, another California alternative with a stronger job market, came in third, with a median $475,050 home price.

The post Here Are the States That Americans Are Fleeing the Fastestâand Why appeared first on Real Estate News & Insights | realtor.comÂ®.